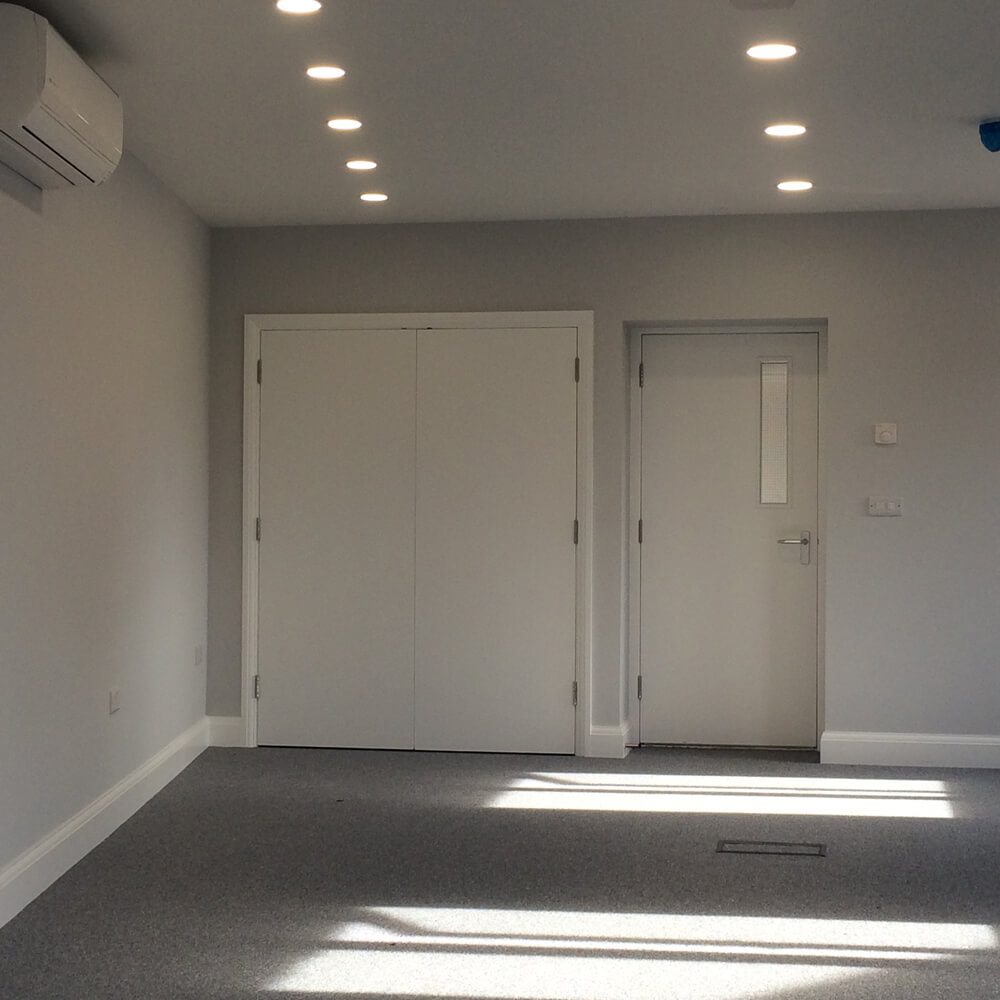 This building was to be erected at a right-angle to existing stable blocks, on the boundary separating this equestrian centre from the neighbouring plot.

The nature of this boundary required the architect to design the building narrowing from one end to the other, which meant that the ridge of the roof was central at one end and way off centre at the other, so the building does have a rather quirky appearance!

The building comprises one large, air-conditioned open-plan office with adjoining meeting room at one end, with a separate office at the other. In between, there is a kitchen and an accessible WC and shower room. 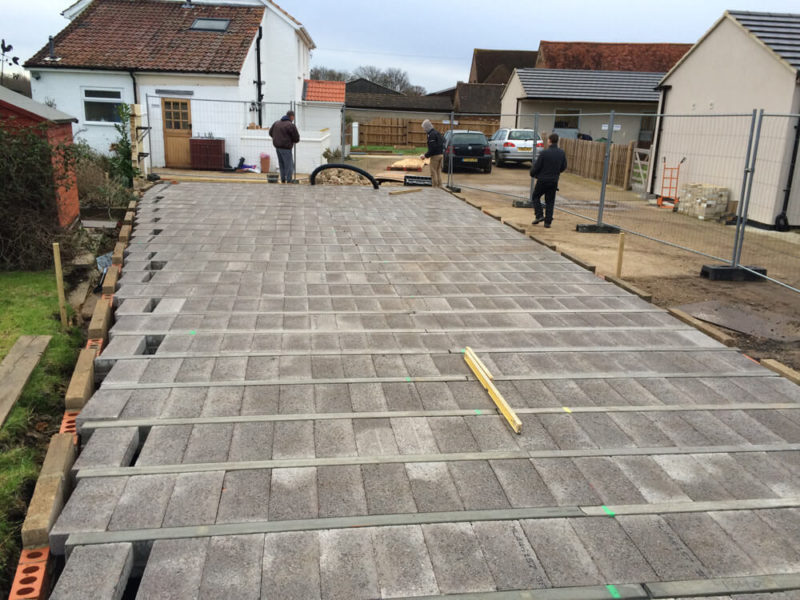 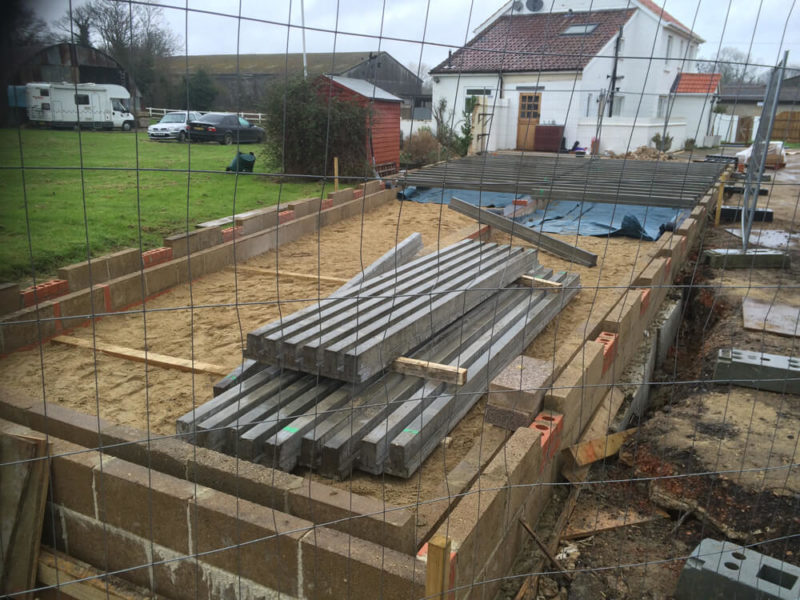 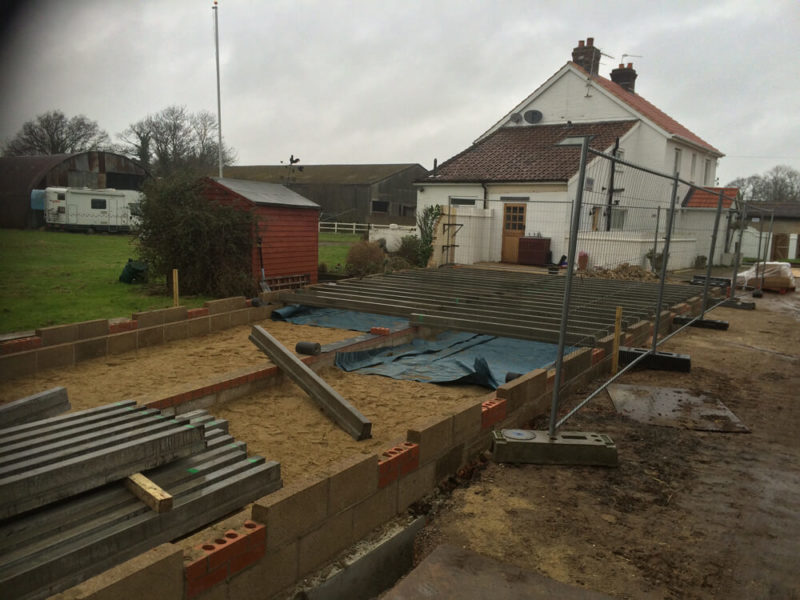 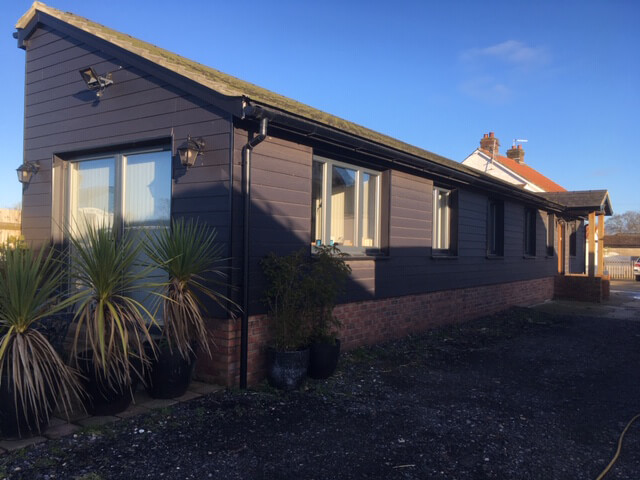 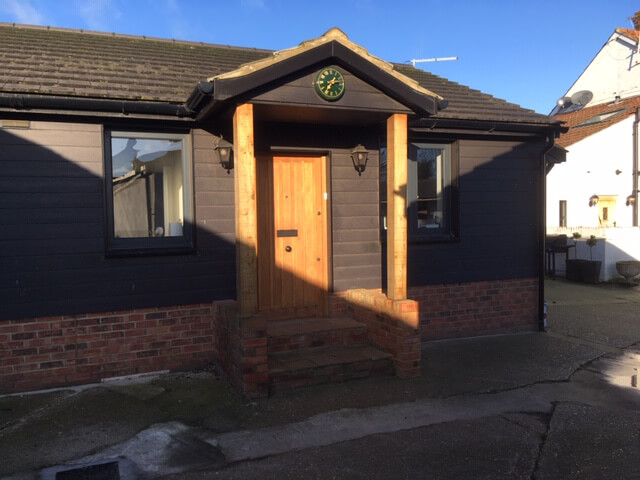 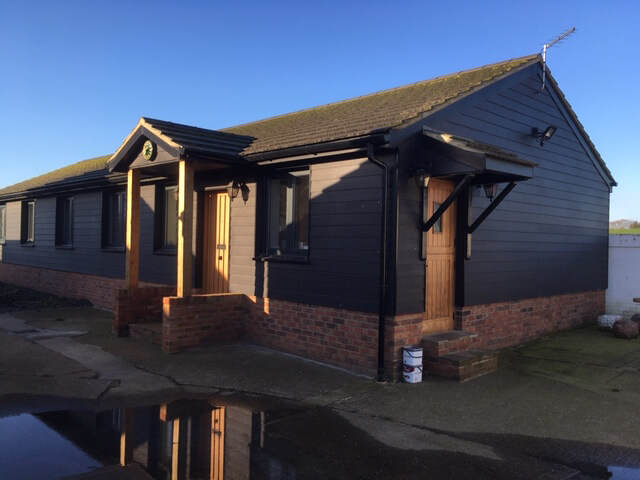 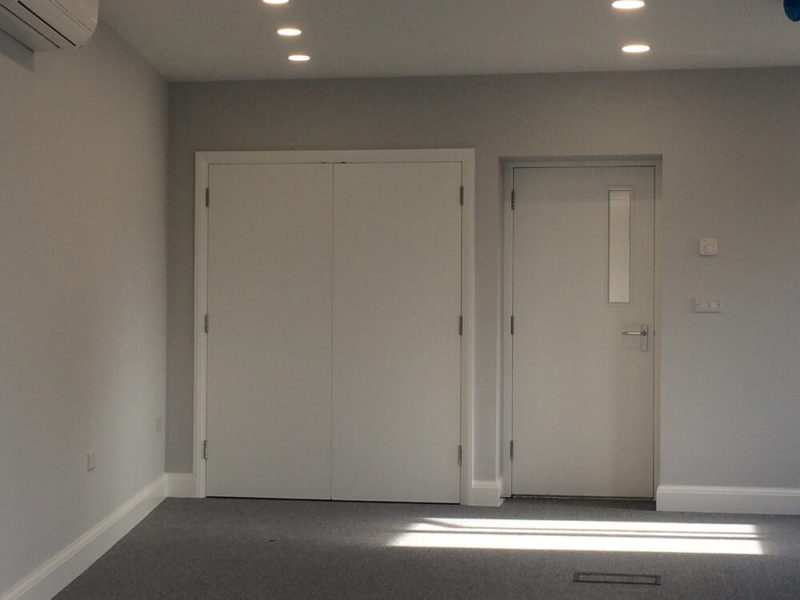 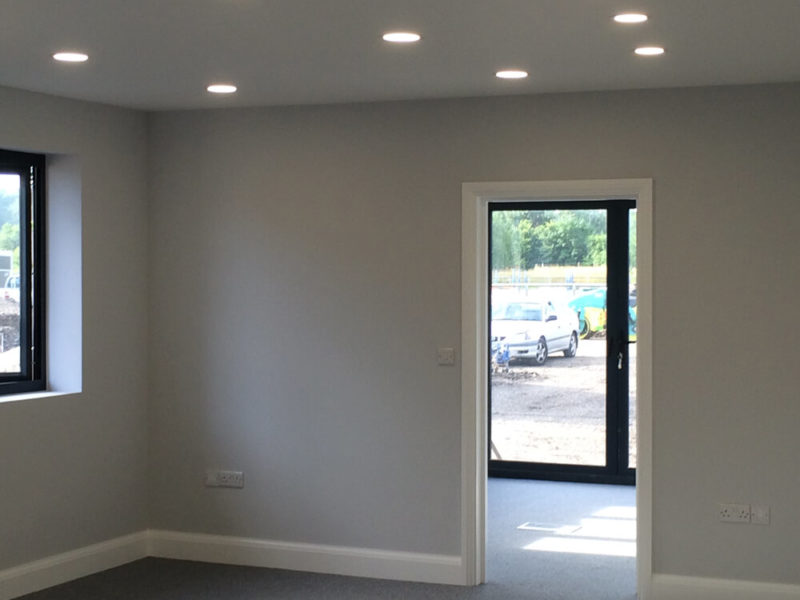 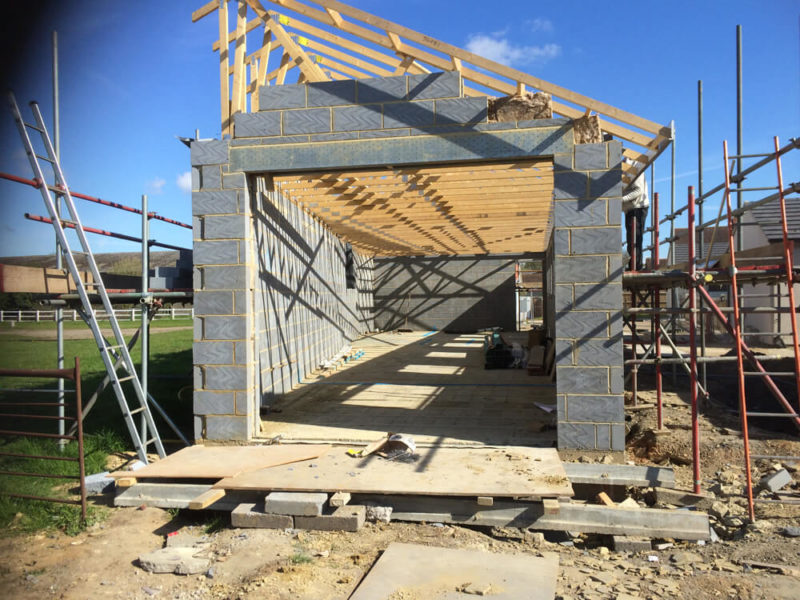 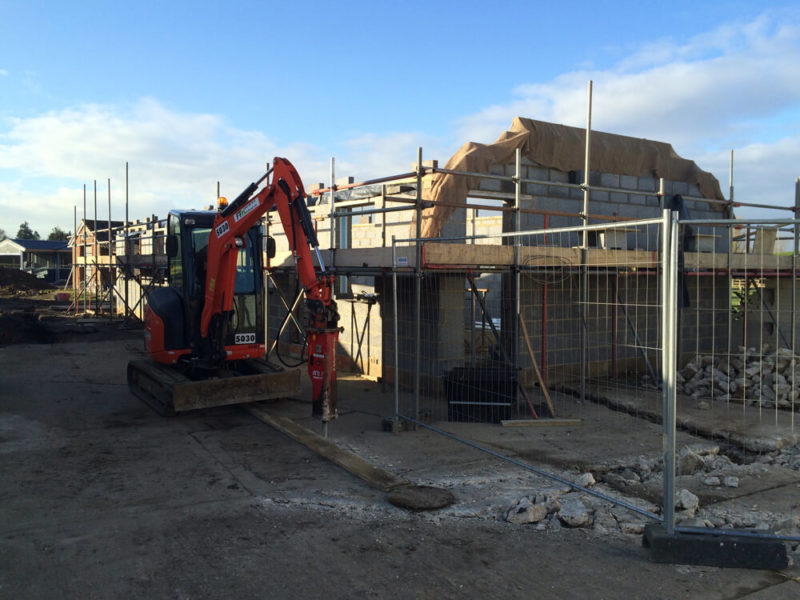 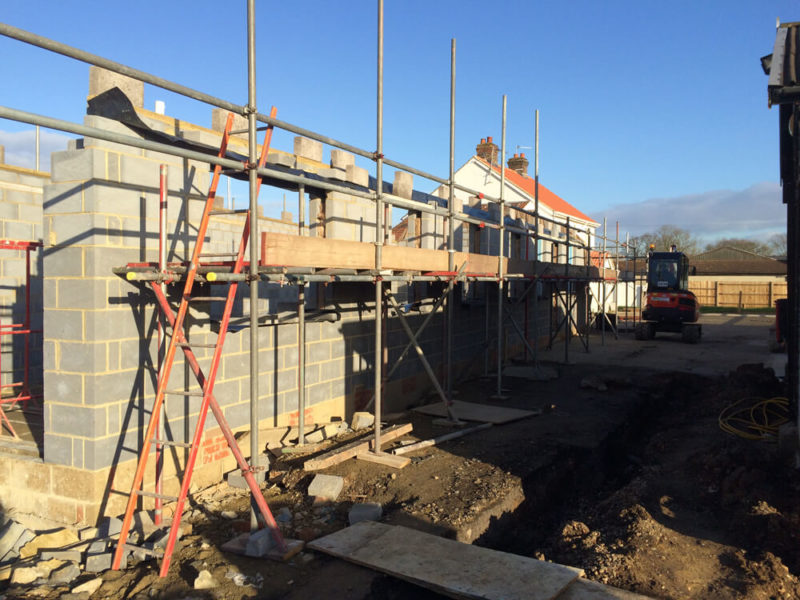 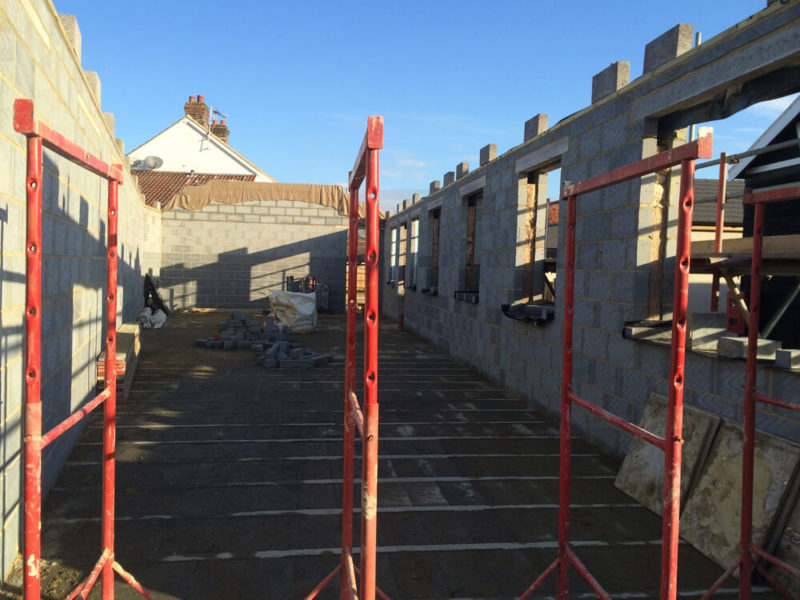 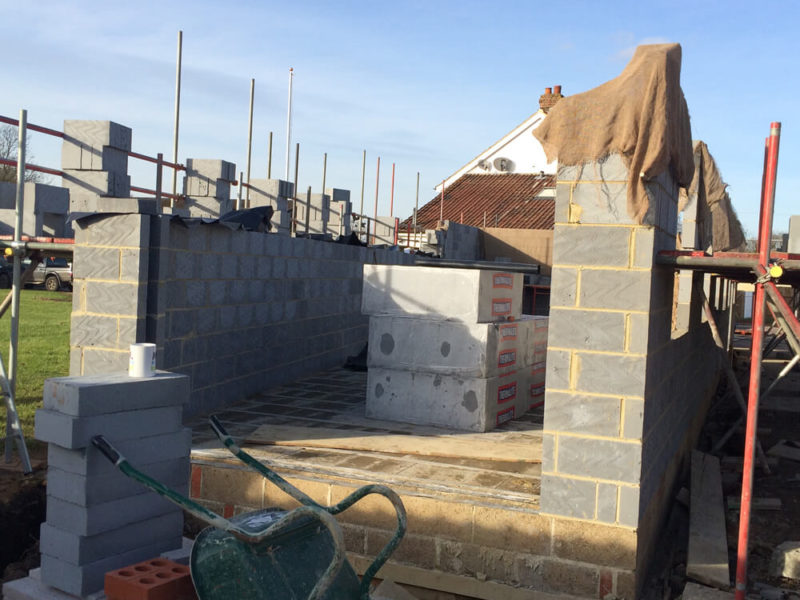